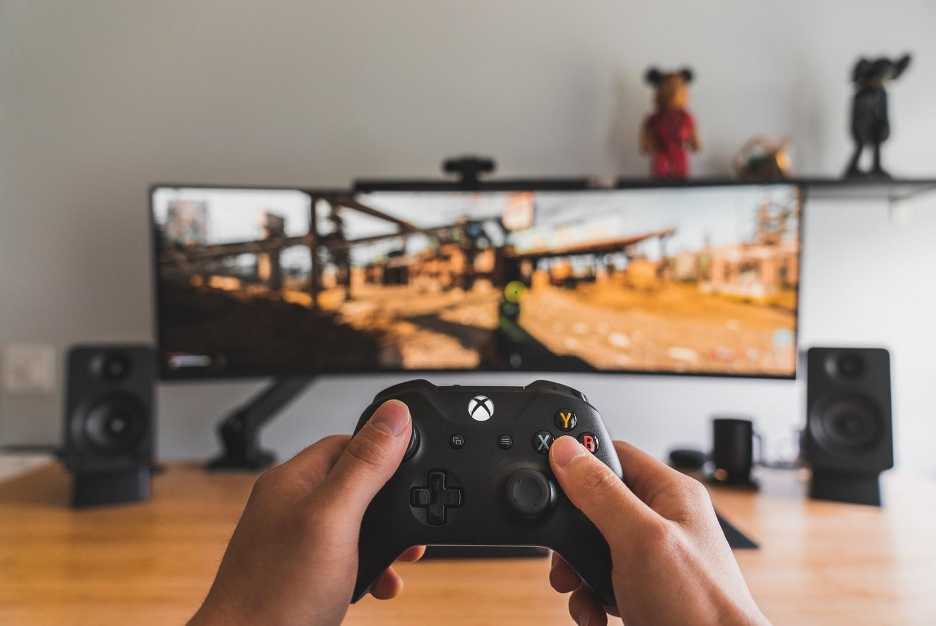 Those who play video games know how intense gaming can be on the senses. Sensory stimulation is constantly occurring in the form of bright lights, a range of colors, sounds, and onscreen interactions. Serious gamers get tired after a while. There is a reason behind gaming fatigue, and it’s scientific. Have you ever heard of Cognitive Load Theory? This theory was developed in the 1980s and discusses how the working memory can only handle so much information at one time. Constant stimuli from a video game can often be too much and leave gamers feeling exhausted, distracted, or dazed. There’s little worse than having to stop a gaming marathon due to pure exhaustion or losing a game due to mental fatigue. Fortunately, there’s an answer to your gaming fatigue problems: COGS Gaming Glasses. These glasses help gamers process the visual stimuli coming from their screens in order to stay focused without being hindered by mental fatigue, cognitive overload, or vision issues. If you consider yourself a serious gamer, you will want to learn more about the Cognitive Load Theory.

What is Cognitive Load Theory?

Cognitive Load Theory was created in the late 1980s by John Sweller, an Australian educational psychologist. This theory looks at human memory and how the mind can only handle so much stimulus or information. Before the brain moves something into long-term memory, the information must be processed by the working memory. The working memory is limited. Cognitive Load Theory notes that the limitations of the working memory can cause issues with task completion and attention when the mind is overloaded. The elderly and children are more likely to reach their cognitive load threshold at a faster pace. The theory has led to some important questions about how to best present information so that people can have the time and space for their working memory to process. While this theory did not originate in regards to video games, it’s actually highly applicable.

During a typical gaming session, players are bombarded with onscreen stimuli. As gaming has become more technologically advanced, the graphics have become busier and more colorful, leading to higher rates of mental and physical fatigue. In addition to memory and concentration being affected by an overload of stimuli, a long gaming session can cause eye issues as well. Conditions like dry eyes, blurred vision, and irritated eyes are often seen in serious gamers.

As a gamer, you know when your brain and eyes become fatigued, but the hard part is recognizing when it’s time for a break. Luckily, there are products on the market like COGS Gaming Glasses that help gamers better process stimuli while maintaining eye health. 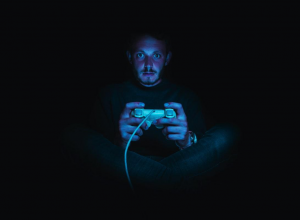 Mental fatigue can be a significant issue for gamers. Fatigue makes it difficult to concentrate on the game. When things like money or pride are on the line, there’s no time for fatigue! Fortunately, there are some ways you can reduce mental fatigue. Check out some of the best ways to give your mind and eyes a rest:

Each of these activities takes your eyes and mind off your video game and provides a respite for any cognitive overload you are experiencing. It’s essential to take frequent breaks to avoid both mental and eye fatigue. Remember, Cognitive Overload Theory tells us that our working memory can only handle so many stimuli before distraction and fatigue occur. Once the break is over, head back to the screen and put on those COGS Gaming Glasses!

COGS Glasses are specifically designed to help with mental fatigue and eye strain caused by video games. These glasses filter blue light, reduce eye strain, and overall improve your focus and concentration. COGS Glasses are perfect for serious gamers who are focused on gaming marathons or winning tournaments. These glasses reduce your cognitive load by 20-50%, leaving you more focused than your opponent! Additionally, COGS Glasses increase efficiency by 16-30%. When it comes to action-packed video games, the more efficient you are, the better! If you consider yourself a serious gamer, think about purchasing a pair of COGS Glasses and see the magic for yourself! Once you game in COGS, you’ll never look back!

Cognitive Load Theory was created long before serious gaming was even a thing! That being said, it applies perfectly to the video game world. The working memory can only handle a certain amount of stimulation before there are adverse effects on the brain, eyes, and body. Between mental fatigue, stress, and eye strain, high-quality gaming can be difficult when experiencing these gaming side effects. For more information about reducing your cognitive load by purchasing a pair of gaming glasses, contact COGS today.

COGS – Your Eyes Will Thank You For COGS’ Anti-Reflective Coating

COGS – 5 Reasons You Should Care About Mental Fatigue