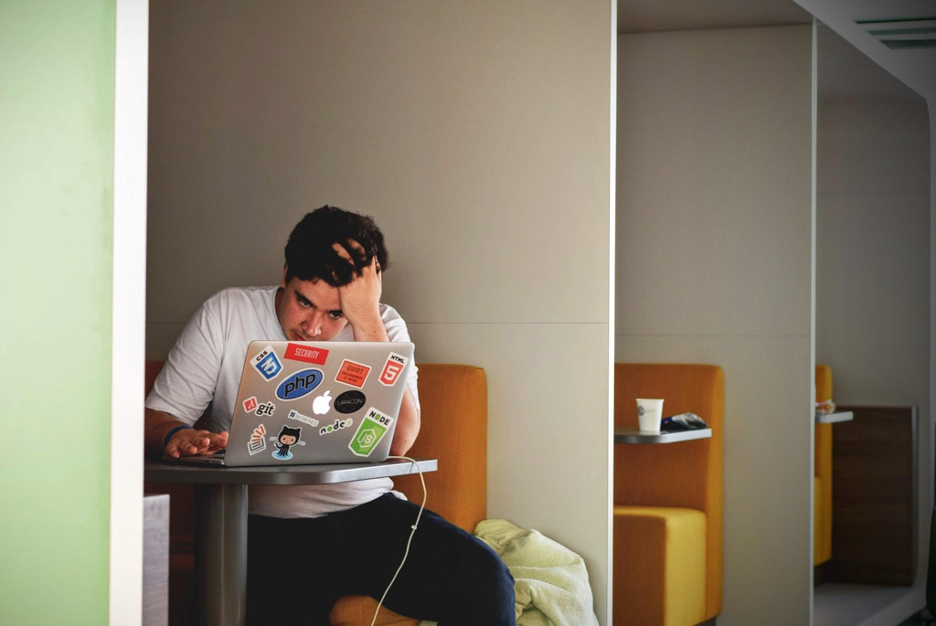 There are a lot of misconceptions surrounding ADHD and those who live with it. While it’s true that ADHD is often over-diagnosed in children, those who truly have it can go undiagnosed or unmedicated as a result of these misperceptions. Others with ADHD may be unable to receive pharmaceutical treatments for medical reasons. But being undiagnosed or unmedicated doesn’t mean someone has to suffer the effects of ADHD. New technologies are being invented every year that can combat the symptoms of ADHD, and COGS glasses for ADHD are one of them.

Attention Deficit Hyperactivity Disorder is a chemical imbalance in the brain that causes issues with memory, focus, behavioral regulation, and executive functions. Although ADHD is most commonly associated with hyperactivity, many people with ADHD present with primarily inattentive symptoms, causing them to go undiagnosed longer. Whether someone is on the hyper or inattentive side of the spectrum, having ADHD can lead to serious issues with school, work, and personal lives.
Because ADHD affects the part of the brain that helps people focus, having ADHD can dramatically reduce one’s effectiveness in school and work. Focus and concentration are largely related to the levels of dopamine in one’s brain; the more you have, the better you can focus. People with ADHD have chronically low levels of dopamine and usually require medication in some form to help keep them focused on tasks that aren’t immediately of interest to them.
However, most ADHD medications also contain high levels of caffeine. Caffeine works differently in ADHD brains than in neurotypical brains. With ADHD, caffeine actually works to slow the brain down, helping one stay calm and focused. Unfortunately, there are many people who, for medical reasons, are unable to take medications with caffeine in them, and they are often left to struggle with ADHD alone.
How COGS Glasses Can Help With ADHD
COGS glasses can help those with ADHD stay focused and concentrate, with or without additional medication. The unique design helps the brain combat cognitive load. The threshold of how much stimuli a brain can handle before becoming overworked is different for everyone, but those with ADHD are usually on the lower end. When the brain can’t focus as well, each visual and audible stimuli counts as extra information, causing an earlier overload.
It’s common for students with ADHD to struggle with schoolwork, as they aren’t able to maintain focus and concentration as well as their peers. They can get distracted easily in class, especially if they aren’t invested in the subject matter or aren’t being challenged enough. They can become fatigued quickly when doing homework and sometimes may not even start it at all, knowing how exhausted it will make them. But with the right pair of glasses, school and work don’t have to be a struggle. 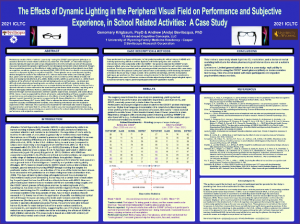 A case study performed by Genomary Krigbaum and Andrew Bevilacqua, Ph.D. has shown great success in using COGS glasses to aid students with ADHD. By helping the eyes focus on and process visual stimuli, the glasses can lower the levels of cognitive load experienced by the brain. Students who wear COGS glasses while in class or doing homework can focus more easily and raise their grades.

The case study focused on a third-grader who had ADHD and dyslexia and who struggled with staying focused on her schoolwork. She was already held back a year for failing grades, and the family was eager to try a new method to help. After wearing COGS glasses constantly for nine months while in class or doing homework, her grades improved and her confidence rose. The participant’s scores were compared according to the school’s benchmark testing, showing an overall improvement of 10%.

While COGS glasses are clearly the star of the show, there is another reason that the COGS glasses helped improve the participant’s performance. The participant took to calling them ‘brain glasses,’ stating that the glasses helped keep her calm, focused, and soothed. Part of combating ADHD symptoms is the idea of novelty. Finding ways to make mundane tasks and activities fun and enjoyable helps boost dopamine levels in the brain. By having a cool pair of ‘brain glasses,’ students with ADHD can feel a certain amount of fun and empowerment when wearing COGS glasses, which works to improve focus and performance.

Not Just for School

Although children are most commonly pictured when thinking about ADHD, adults also suffer from the disorder. The same benefits that students can experience in school are available to employees and freelancers. Focusing on work is probably harder than school, as there’s not as much break time or changes in scenery/topic to help keep the brain engaged. Even medicated, it can be extremely challenging trying to stay focused while working.

COGS glasses can help improve work performance just as much as school performance. Most workers who spend their days in front of a computer already (or should) wear computer glasses to help with eye strain. COGS glasses take that one step further by helping your brain focus while also keeping your eyes protected and relieved. With a pair of COGS glasses on, workers with ADHD will be able to concentrate on their work and go home feeling less fatigued after a long day. The added benefit of healthier eyes and a more regulated sleep cycle only further enhances the use of COGS glasses.

Living with ADHD can be frustrating and even depressing. It’s hard to watch others around you succeed so easily while you struggle just doing your best. But even without medication, COGS glasses can help relieve the stress caused by ADHD. With specialty lenses that reduce blue light and cognitive overload caused by visual stimuli, COGS glasses keep you focused and productive. And let’s face it, you’ll look and feel fabulous while doing so.

COGS – Your Eyes Will Thank You For COGS’ Anti-Reflective Coating